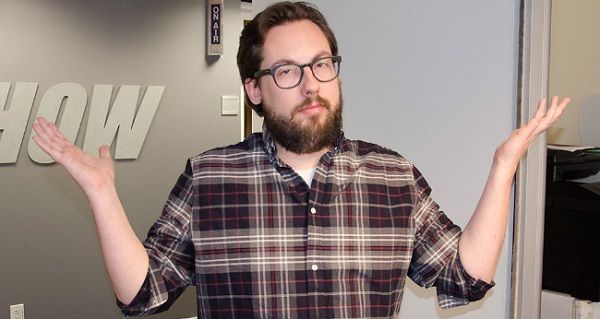 The following is a biography of Jamie “JD” Harmeyer. Harmeyer was born in Fairborn, Ohio on December 29, 1979. He lived in Fairborn until around the age of 12, at which time his family then moved to Lakeland, Florida. While in Florida he attended Lake Gibson High School. He then attended Full Sail University located in Winter Park, where he received his associates degree in Film and Video production.

In 2003, at the age of 24, he joined the Howard Stern Show as an intern at KROCK in New York. As an intern his job was to record, watch, and review daily television shows in order to find relevant topic for the radio show. It soon became such a vital part of the show that his job became a full time position and he became the shows Media Producer. In 2004, JD was mugged while taking the subway to work at 3 am. Today he works for the Howard Stern Show on Sirux/Xm Radio. Behind the scenes his main duty is to pull audio and video clip from TV and the internet for the show. More importantly, he is now a major contributor as a personality, and can heard almost daily on the show. His popularity has grown due to his appearances on air in the studio, in which, he just being himself. He is often described as an awkward mush-mouth, with a Napolean Dynamite demeanor. The humor often comes from his inability to clearly state his opinion. JD has a older brother Jason, that lives on west coast. His father Chuck, a trucker, has also appeared on the show by calling in from time to time. His parents divorced and his mother has re-married and lives in Hawaii. In 2008, he agreed to be handcuffed to a co-worker he didn’t like for 24 hours. JD states some of his interest as guitar hero, beer pong, techno music, and reality TV. He also currently works for Artie Lange by helping provide content, such as video blogs, for Lange’s website.