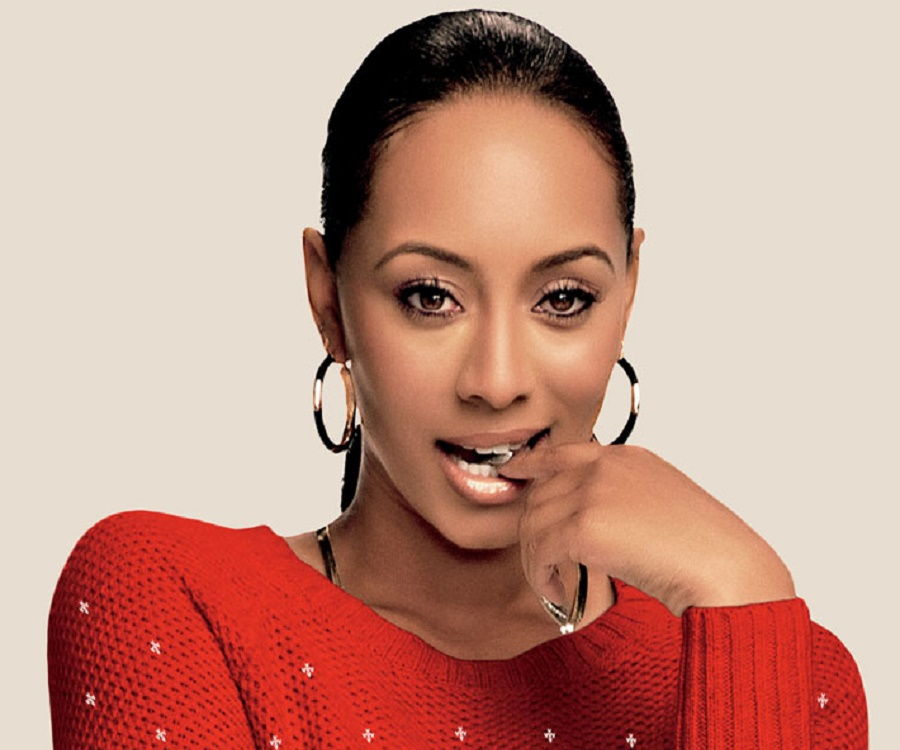 Keri Lynn Hilson was born in Decatur, Georgia in October 27,1982. During her younger years she was taught how to sing and play the piano. At the age of 14 she joined the girl group called D’signe.

Keri Hilson Begin as a songwriter in 2001. She wrote for artists such as Ciara, Usher, Britney Spears and Ludacris. She got her first taste of the limelight in 2004 when she was featured in rapper Xzibits single “Hey Now(Mean Muggin)”. Two years later Hilson signed with Producer Timbaland’s label( Mosley Music Group) and soon after appeared with Hip-Hop mogul Diddy in his single Press Play. She was then also featured on Lloyd Banks single “Help”. An soon after her raise to fame began. She started recording with Timbaland at the hit Factory , making various appearances on Timbaland’s album Shock Value including the singles “The Way I are” and “Scream”. Not to mention she was accredited as writer and backing vocalist on Britney Spears album Blackout.

In a perfect World

After several push back for her album the debut slot album was released in March 24,2009. “Energy” became the first world single and the video was premiered on July 14,2008. The song was charted at number 78 on the Billboard Top 100. The single was the most successful in New Zealand where it was charted to be at spot number 2. Her second single was “Return The Favor” on October 7,2008 and the video was premiered on October 23,2008. Now her third single from the album “In a perfect world” was called “Turning Me On” which featured rapper Lil Wayne and that was released on November 25,2008. The third single also became Keri Hilsons most successful single to where it had reached number 15 on the Billboards.

Keri Hilson to date has won two awards so far which were the MTV Video Music Awards and the Teen Awards.