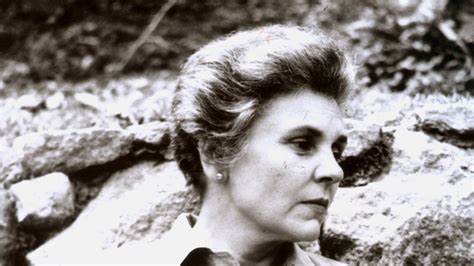 Elizabeth Bishop is known as one of the greatest American poet’s of her generation. In 1911, Bishop was born in Worcester, Massachusetts to William Thomas Bishop and Gertrude Bulmer Bishop but spent her first years in Canada. Elizabeth’s father died of Bright’s disease when she was eight months old (Stevenson, 17). This contributed to her mother’s mental collapse for which she was institutionalized in 1911. In 1916, when Bishop was five her mother was brought to Nova Scotia in the hopes she might recover but she was institutionalized again that same year. Bishop lived with her grandparents in Nova Scotia, Canada and never saw her mother again (Goldensohn, 13). This resulted in Bishop’s feelings of loneliness which she would experience for the rest of her life. However, she remembered living with her mother’s parents fondly and later idealized this experience in her writing. Her early childhood traumas as well as enjoyable experiences influenced her style as a writer and poet.

Many of Bishop’s experiences as a child in Nova Scotia appear in her works of poetry. For instance, she writes of her uncle George Hutchinson in the poem “Large Bad Picture” and her grand father in another poem entitled “In the Village” (Bishop). Some of her poems also recount the less pleasant time she spent with her father’s family in Worcester, Massachusetts where she developed asthma and eczema; the first of many allergies suffered in her lifetime. Each illness complicated the other until she was often deathly ill. Her health improved when she moved to Boston to live with her Aunt Maude before ultimately living with her uncle Jack Bishop and his wife until she finished her schooling.

Bishop’s education was financed by a small trust arranged by her father before his death and managed by her Uncle Jack. Bishop boarded at the Walnut Hill School in Natick, Massachusetts, where her first poems were