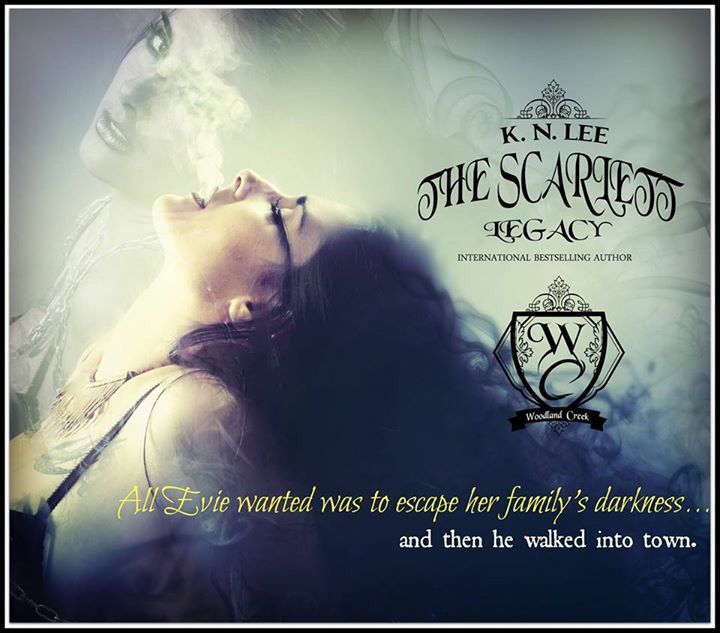 The Scarlett Legacy is the first book in K.N. Lee’s Woodland Creek series. With a great premise, I had my hopes up that this would be a great new dark paranormal, but it held nothing but disappointment.

I felt The Scarlett Legacy was one I was truly destined to love. After hearing about it at a panel and the book being described as dark paranormal with maybe a touch of horror and gangster wizards. I was excited to dive into this new world. I dove right in and unfortunately the water wasn’t deep enough and damned if it didn’t hurt like a bitch.

The overall storyline held a lot of promise, but the execution was one dimensional. The story is told, therefore never allowing me to feel emerged in the story or enjoy the setting. Sometimes this can happen in the first book in a series as the author sets the overall scene, but typically it smoothes out as the story unfolds. I held on tight while waiting for the bumpy ride to end, but it never did. Through a large portion of the first part of the book, I was truly unsure who the focus of the story was supposed to be about.

Eventually a lead character does emerge and I understood the need for secrecy with this character, but basing so much of the relationship with the love interest on lies always gets to me. This fact made the conclusion of The Scarlett Legacy infuriating.

I purchased this book as a paperback and to add to my frustration was the formatting of the book. I buy Indie books on a regular basis, so I was a surprised when the margins were so large. This left room for about 4-5 words per line with wide spacing, making the task of actually reading the words a chore. I tend to read line-by-line and it was taxing to read this way. (This fact did not impact the review rating) 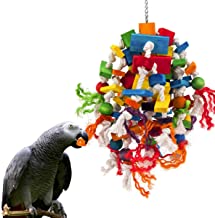 African Grey Parrot Low-cost Toys: Inexpensive Playthings for CAG's In and Around the Home 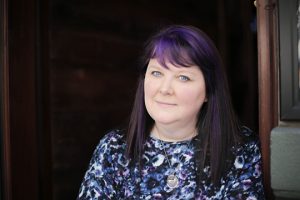