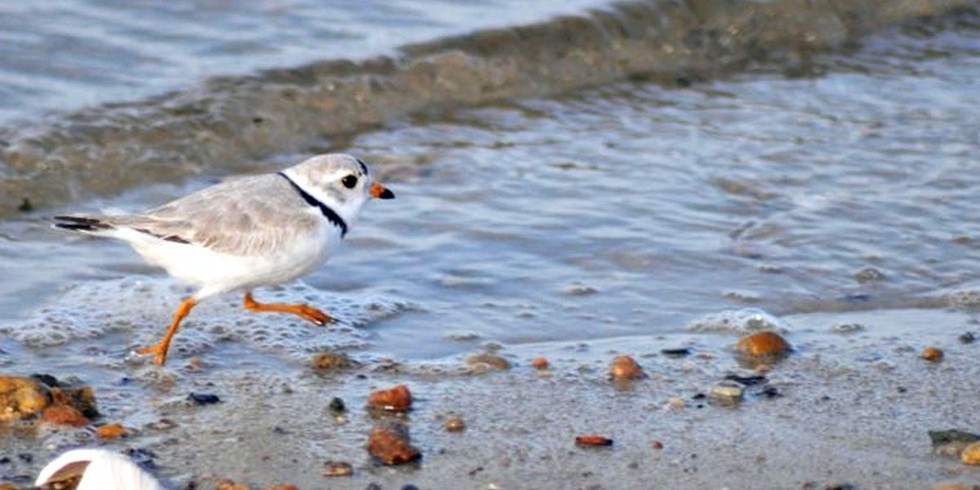 The Piping Plover, Charadrius melodus, is a small North American shorebird only about 18 cm. (7 ¼ inches) long. The bird has a sand coloured back, which blends in well with the beaches it lives on, a white breast, orange legs, and a short black and orange bill. During the breeding season, it has a black band running across the top of its chest.

Piping Plovers breed and nest on ocean beaches above the high water mark, on lake shores in the Great Lakes region, and on lake shores and salt flats in the prairies. Birds migrate to southern Atlantic coasts, Gulf coasts and Caribbean islands in the winter. The species is listed as threatened or endangered throughout its range. In Canada, it was listed as endangered in 1985.

Charadrius melodus numbers have declined dramatically in the last fifty years. Many threats to the species have been caused directly and indirectly by humans:

Every five years, an international census is done to determine how the Piping Plover is doing. Censuses were carried out in 1991, 1996, 2001, and 2006—the results indicate an increase of at least 8% since 1991. Meanwhile multipronged conservation efforts to aid in the species’ recovery have been ongoing, especially in its breeding range:

All of Canada’s Atlantic Provinces have guardianship programs to help the birds, and populations are slowly increasing. While the population has dropped in central Canada since 1991, recent census data indicate a possible recent increase there as well. We can’t relax, however: the continued survival of Charadrius melodus will depend on our continued efforts to educate people about the bird and protect its habitat. 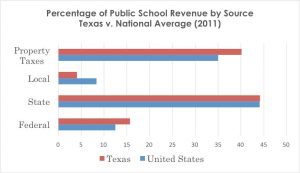 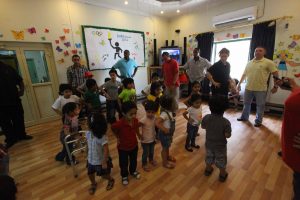 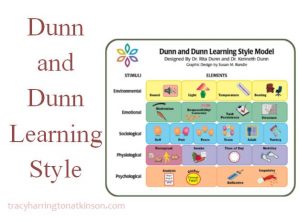 How To Motivate Learning: Dunn and Dunn Motivational Styles