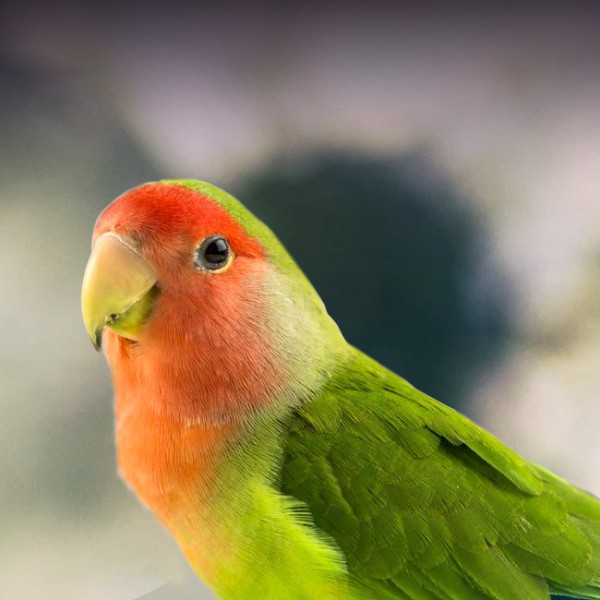 Lovebirds are small African parrots with short tails, with one specific type originating from Madagascar.

While pairs of lovebirds that have already bonded should not be split up, it is possible with care and available time to keep a handfed baby lovebird which will grow into a contented pet.

It should be borne in mind that opting for one lovebird then trying to add a second later does not work very well since they do become territorial if settled in alone.

There are nine main species but within these there are lots of colour mutations and more are being developed. Some, such as the black-cheeked variety are part of conservation projects. Peach-faced, masked varieties and Fischer’s lovebirds are the usual types kept as pets.

The most popular types as pets are peach-faced lovebirds. The type with the peach cap is generally regarded as being one of the best-natured as a pet, while the distinctive lutino, which is the only exceptional colour variety within the red-faced type, although very attractive in its bright yellow plumage, is often louder and more aggressive.

Caring for a Pet Lovebird

Lovebirds are very hardy yet need to be handled on a daily basis to remain tame and good-natured. If neglected, they can start to nip and become agitated.

Lovebirds are generally more active than many types of parrot, so a larger cage than a parakeet cage is advisable, even though a parakeet cage is often used. Being very playful by nature, they can often be seen playing with several toys at once.

As they naturally nest, a female peach-faced lovebird, if allowed to fly around the house, will collect twig-like objects such as toothpicks, tuck them in her feathers as she would in the wild, and carry them back to the cage for an imitation of nesting.

Lovebirds can be given cuttlefish bone to peck on like most parrots, but for diet they are best-served by a variety of seeds, vegetables, and whole grain cereal. Seeds and pellets used for cockatiels are fine. Most lovebirds seem partial to slices of orange as an occasional treat.

Whilst not the most talkative, lovebirds can be trained to speak a few words but will show their innate clowning abilities best by learning simple tricks. Because they are so amusing and sociable, lovebirds are popular pets in retirement homes.

Relatively low-maintenance compared to other birds if the basic requirements are in place, the lovebird is a good choice for a pet parrot. 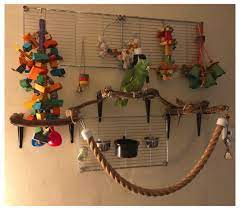 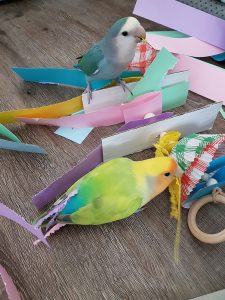 Making Bird Toys: Making Your Own Parrot Toys Can Save You Money 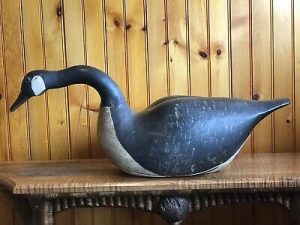